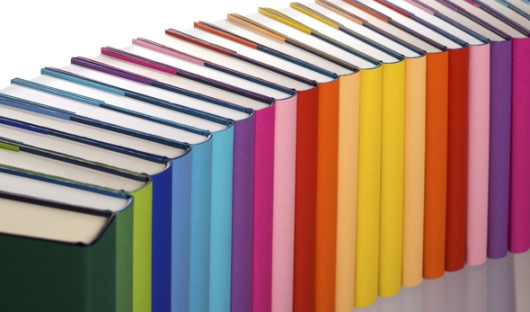 I never intended to write a series.

Fifteen years ago, I couldn’t imagine anything beyond a novella, possibly a novel, about the following What-If scenario that had invaded my daily thoughts:

What if a teacher-turned-lottery winner returns to her hometown, only to find herself the primary suspect in the murders of four blondes? Can she prove her innocence and solve this case before it’s too late?

I even had a title—A Season for Killing Blondes—for what I thought would be my one and only foray into the world of publishing.

All that changed once the book was accepted and published by The Wild Rose Press. My editor, writer friends, and readers asked about the next book in the series.

Their questions and observations about the protagonist (Gilda Greco), love interest (Carlo Fantin), and several of the minor characters challenged me to come up with more What-If scenarios. I also needed a title for my series.

After toying with several possibilities, I settled on the Gilda Greco Mystery Series. I intended to keep Gilda as the protagonist and vary the secondary characters in subsequent books.

I assumed it would be easy to write the second book. I had a title—Too Many Women in the Room—and a rough scenario about a Greek restaurant, a charismatic chef, two murders, and eight women who didn’t always get along.

A linear pantser, I can start writing with even a “micro germ” of an idea. But partway through Chapter 3, I found myself at a standstill. I couldn’t recall the eye colors of two characters from A Season for Killing Blondes, an essential fact that would later identify the murderer. I had also forgotten several details about the ReCareering office, the yoga instructor’s early family life, and the victim’s past peccadilloes. I had to reread most of A Season for Killing Blondes, searching for the answers to these questions.

When I shared my frustrations about interrupting the creative flow of ideas, I discovered that many of my writer friends had series bibles.

What is a series bible?

A compilation of all the background information—character sketches, settings, plots, subplots, important dates, maps—that can be organized into a collection of handwritten notes, a three-ring binder, or electronic files.

I was impressed and a bit overwhelmed by some of the series bibles that other authors were using.

One writer friend has a bank of 50 questions that she answers for each of the main characters and some secondary characters she plans to include in future books. She covers everything from physical and personality traits to phobias to family backgrounds to hobbies to political and religious beliefs.

Another writer, who is artistically inclined, uses Corel Draw software to create a comprehensive map of the fictional town for her series.

In my research, I also discovered that some writers use series bibles to keep track of acknowledgments, contact information, and marketing efforts for each book.

I used a combination of formats in my series bible. I collected bits and pieces of handwritten character sketches and copied and pasted information about the city of Sudbury and the ReCareering office into Word documents. I then printed and inserted these documents into a three-ring binder.

Before writing A Different Kind of Reunion (Book 3), I updated the information and added details about the new characters and a new setting (Parry Sound). Feeling confident, I signed up for NaNoWriMo 2016 and completed the first draft of the novel within thirty days.

Any other thoughts about series bibles?

About the Gilda Greco Mystery Series

The teacher-turned-lottery winner returns to her hometown, only to find herself embroiled in a series of murder investigations. Before you start imaging thrillers with high stakes and police chases, pause and take a yoga breath. The three novels in the series—A Season for Killing Blondes, Too Many Women in the Room,  A Different Kind of Reunion—are cozy mysteries, written in the Agatha Christie tradition. All the crimes take place “off stage” with very few graphic details provided.

While the pace may be more relaxed than that of thrillers and police procedurals, there are no steaming cups of herbal teas, overstuffed chairs, or purring cats in these contemporary cozies. Prepare yourself for interfering relatives who don’t always respect boundaries, adult mean girls, deserving and undeserving men, multiple suspects, and lots of Italian food.

Where to find Joanne Guidoccio…

8 thoughts on “In Praise of Series Bibles” 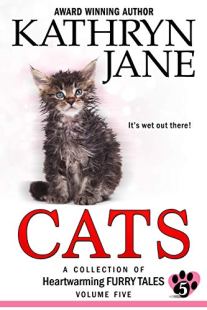