Interested in reading more? Click on the book covers below for information about the novel and the author.

Pete grabbed a second donut. “Why did Kells go up to Maine? And how’d he pay for the flight?”

With a “humpf,” I dragged my pink tote up the narrow aisle to the plane’s exit, accidentally banging it into the sides of the seats along the way. The relieving notion of being back home in Sommerville caused the tension in my chest to fade a smidgen.

He noticed Adam’s fascination with the string and steel rainbow-colored art installation hanging from the ceiling. “At the right angle, it looks like an airplane. Plexus C18, I think it’s called, by Gabriel Dawes. Took ninety miles of thread, can you believe it?”

The difference was that the entire display board was red, with all flights cancelled. Mercy honestly believed Reagan’s plane was the last one to hit the runway before they shut the terminal down.

Eight months pregnant with the twins, Tania hadn’t been able to hop on a plane and assist her mother.

There was one plane and a helicopter inside…and a dead guy.

“You’ve spent a lot on not only tuition, Commissioner, but on clothing, theater tickets, travel, and more,” Jake said. 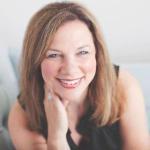 The clouds parted around the wing of the plane giving a magnificent view of the bay and rows of beach homes along the coast line. I itched to get down there, dig my toes in the sand, and experience everything Sydney had to offer.

As the plane sailed into the air at that heart-stopping take-off angle, she gazed through her window one last time at the Fort Worth skyline.

3 thoughts on “Sneak Off and Read: Lines all about AIRPLANE #RSsos #RomSuspense” 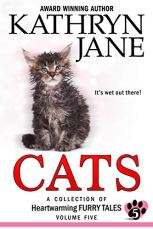 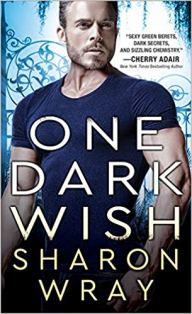 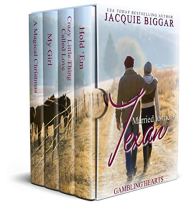