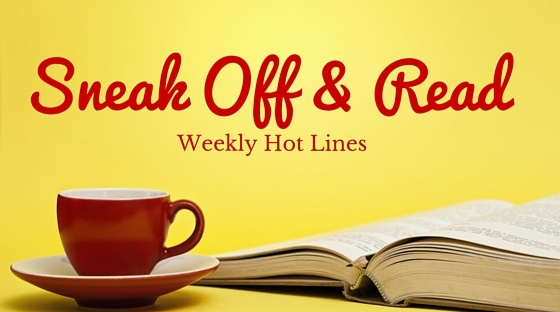 Interested in reading more? Click on the book covers below for information about the novel and the author. 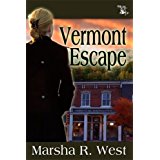 The opening of the shirt displayed the soft curve of one of her breasts. He yanked his hands from the covers, grabbed the weapon, and walked away from the desirable, but troubled woman.

“Two people were killed with a misericord, a close-quarters combat weapon favored by Fianna warriors. And I believe Montfort is one of them.”

Boy, did I have the wrong impression. There were no tools of torture, unless books counted. No scary outfits.

“I must insist you prove to José that you carry no weapons. Or wires. Open your shirt, querida.” His voice turned hard. “Now, if you please.”

AJ, what the hell are you doing carrying a gun? Cops carry guns, not firefighters.”

Macknight worked without shortcuts, which meant he maximized safety and minimized jamming his gun. Perfection was one of his best weapons.

The ghostly soldier lowered his weapon, and his face softened. He smiled at me, a strange kind of recognition dawning.

While I enjoyed watching celebrity chefs brandishing knives on television, I wasn’t comfortable being in close range to one with potential weapons.

Before touching down, Alex rechecked the laces on her boots—again—then touched her fingertips to the top of the zip on her vest, laid a hand over her weapon.

“A date?” He didn’t respond to anything else. A smile tugged at her lips. Gotcha.

Andie Mills stood behind her weapon of choice—a slick black Nikon camera with a 70mm lens.

4 thoughts on “Sneak Off and Read: Lines all about a WEAPON #RSsos #RomSuspense” 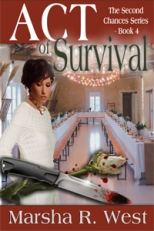 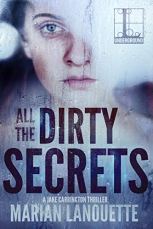 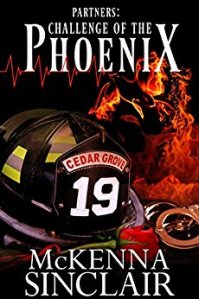 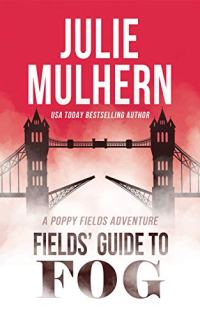 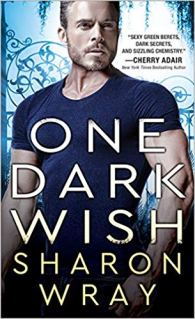 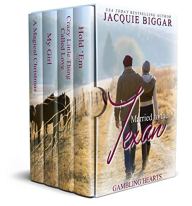